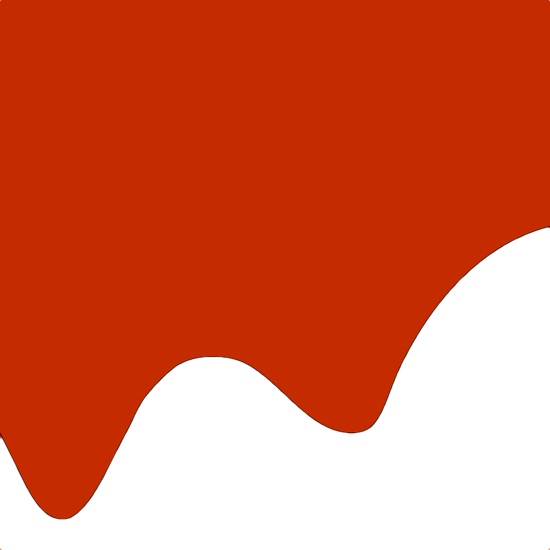 Just south of San Francisco, shortly after you merge onto Interstate 280 heading down to the South Bay, there is this massive red stain in the center lane of the freeway. At night, flashing by so quickly under the headlights before disappearing underneath your car at seventy-five miles per hour, it looks for all the world like an eighteen-wheeler tractor trailer decimated a full-grown deer mere moments before.

You instinctually look around when faced with that much carnage; you can’t help it: Where is the cab of the truck? Is the driver okay? The deer certainly isn’t, but … Why is there no body? Where are the guts?

It wasn’t until the third or fourth time I made the drive that I finally realized it was just paint. But it still freaks me out four years later.